4 Things You Need To Know About Photovoltaics

So what is it?

It’s the super cool direct conversion of sunlight into electricity, with no moving parts, no radioactive waste or radiation, no chemical reactions going on, no global warming gasses emitted, no noise, and no maintenance (unless you want to wash them off every once in awhile).

It should sound too good to be true, but it isn’t. The main drawback in the past was just that it was so expensive. But that’s all changed now. In the last decade manufacturers around the world have ramped up production capacity and the price of solar has dropped by about 80%! So now it's much more affordable.

So how does PV work? Get ready for some physics. 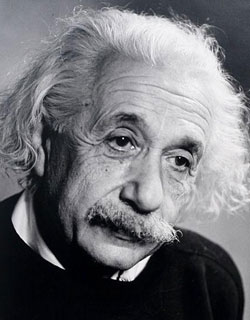 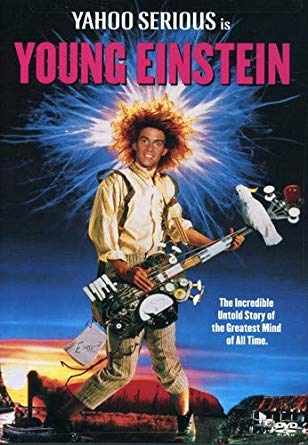 Solar cells are thin wafers of crystalline silicon (Si), the same element that makes up all our computer chips. These wafers today are about 6 inches squares but only a little thicker than a human hair. Yes, you read that correctly! This is because the silicon is highly purified, to around 99.9999% purity, so manufactures work very hard to use as little as possible in each cell.

If pure silicon was put out in the sun, it would just get hot; there would be no voltage potential or electric current generated. When we say ‘in the sun’ we’re really saying that particles of pure sunlight energy called ‘photons’ are penetrating into the silicon.

These photons hit negatively charged electrons that are zooming around the silicon atoms and knock them lose. When an electron is knocked lose, it leaves behind a vacancy, where it’s negative charge used to be, and physicists give that positively charged vacancy a super complicated name - a ‘hole’. Fancy right? But if it’s just an untreated rock of silicon, the holes and electrons keep recombining back together almost instantly, and that just produces wasted heat.

3. To make a working solar cell, the thin crystalline silicon wafers are treated with two other semiconductor elements: boron (B) and phosphorus (P)

Where the boron and phosphorus meet, they interact with the silicon to create an electrostatic field, spread out just under the front surface of the entire cell that stays permanently frozen in the crystal structure. The cool thing now is that when sunlight photons penetrate into the silicon crystal, the negative electrons and positive holes are separated by the electrostatic field, and the electrons flow to the front of the cell and the holes flow to the back, making an electric current with voltage potential. 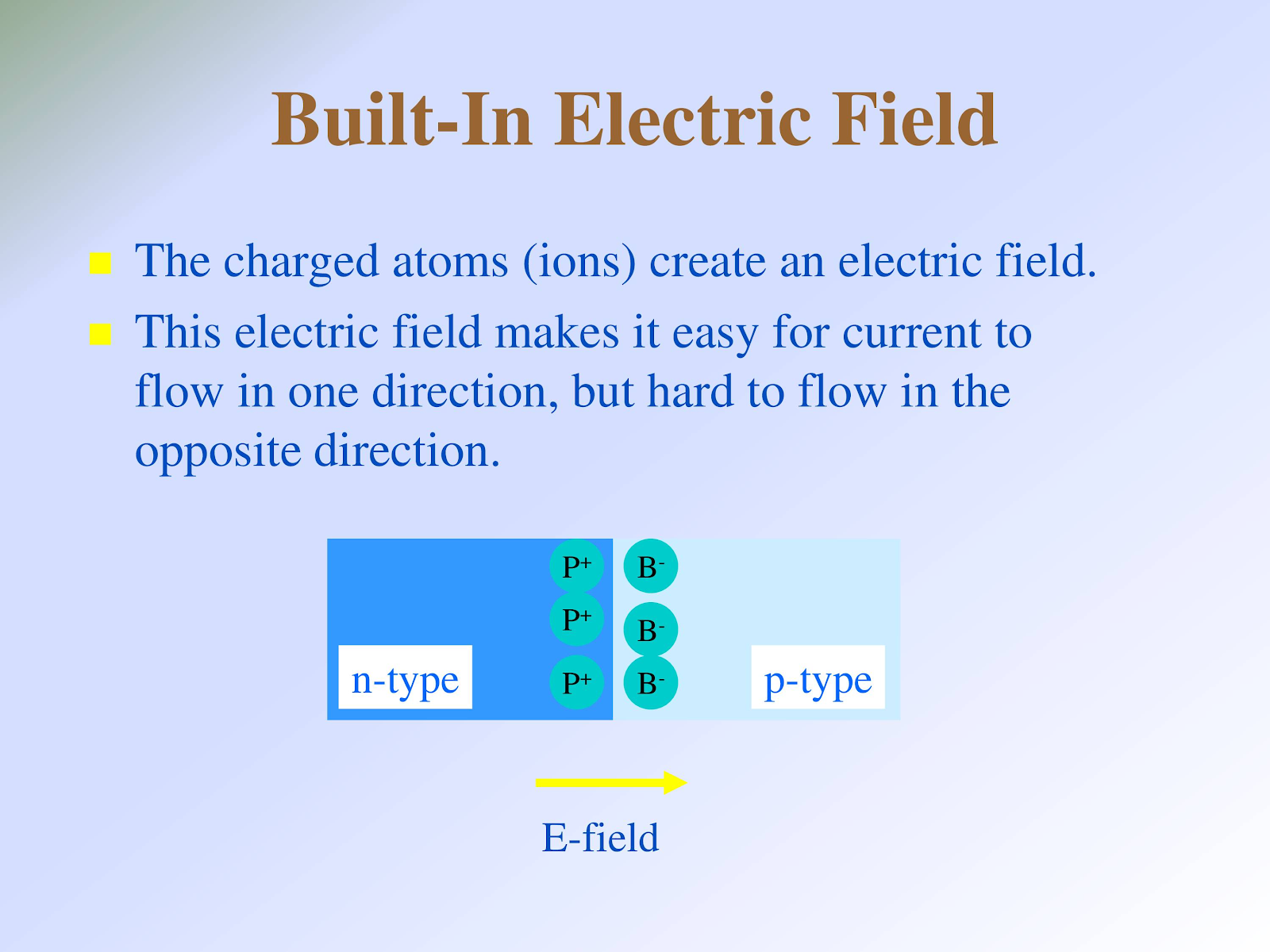 4. The cells never run out of electricity

The electrons at the front of the cell are collected by super thin grid lines that are printed onto the cell front surface. They flow into thicker busbars (metallic strips or bars used for electric power distribution), like individual cars on residential streets all jamming into a freeway—except they’re all traveling at near the speed of light!

The electric current then flows into a circuit where it gives up its voltage potential as electrical energy. The exhausted electrons then keep on flowing in the electrical circuit until the flow back into the back side of the solar cell, where they recombine with the holes they originally left behind. 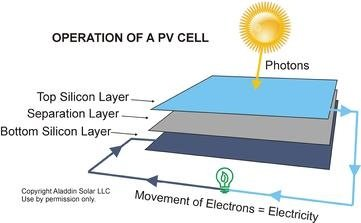 So the solar cell never ‘runs out’ of electrons, they’re always in a circuit flowing around and around, getting energy (voltage potential) from the sunlight photons, giving up that energy in the load of the circuit, and then flowing back into the solar cell again to repeat everything over and over again.

...as long as there is sunlight.

Entry-Level HVAC, Plumbing, Electrical Hires: What do Employers Value Most?

Reimagining Training for the Next Generation of Skilled Workers

4 Tips to Help You Become a Solar Panel Installer